Book Expo 2009--and Back to Gettysburg 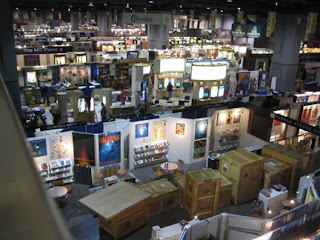 I am leaving Thursday morning with Sarah Keeney, our marketing director, for New York City and the 2009 Book Expo.

The sad state of economic affairs and dismal general book sales numbers (not ours, but the large vanilla publishers) puts a cloud over the event. I recommend an interesting article on the entire conference and industry, Worried Book Industry Gathers for Convention.

Book Expos are generally very helpful (but completely overwhelming the first time you attend). That is to be expected with thousands of vendors, agents, writers, authors, librarians, booksellers, etc. all milling about.

Our headquarters is at the Casemate booth (our distributor). There, we will be meeting with editors of the Military and History Book Clubs, foreign rights agents, various book imprint buyers, audio agents, and many others. We are also meeting with one of heads of Penguin (who purchased our Playing with the Enemy title) to discuss other potential acquisitions.

Friday night will include a raucous (as always) red meat dinner with plenty of spirits with the largely British-UK publishers at a local restaurant. (That is often the highlight of Book Expo, though getting up early the next morning is often a chore.)

Usually we remain through Sunday, but this year we are leaving mid-afternoon Saturday with a recently signed author / blogger / former embedded reporter-correspondent (USS Kitty Hawk, March 2003; Baghdad, Fallujah, Iraq, March 2005; and Afghanistan, May 2008), together with a very experienced and widely known Washington, DC media person (who shall remain nameless) for a two-hour limo ride up into the Catskills, where we shall spend the night discussing his exciting book project (think history and current events, tied into political commentary), and how to package and market it during the 2010 campaign season. Stay tuned for more on that.

From there, Sarah and I will rent a car and drive Sunday evening to Gettysburg. Sarah has never been there, so that will be a treat. We will spend Monday meeting with various vendors, and then with several Savas Beatie authors, including JD Petruzzi, Steve Stanley, George Newton, Jim Hessler, and a couple others. We will fly back out of Baltimore on Tuesday evening. Somewhere in between, I wager, we will find time to show Sarah some of the battlefield.

I will report back on what we learn at BEA, etc., when I return. 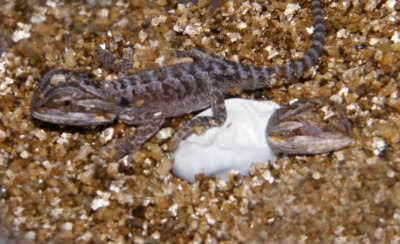 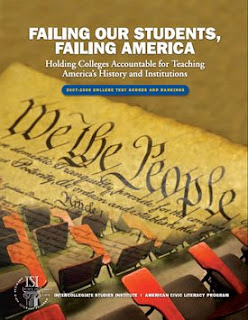 No need to register. It will grade your score, tell you the average score, and point out which questions you missed. Share your scores if you dare, and which you missed.

I missed one question out of 30. Ironically, it was (I think) #27 about the free market system--the love of my life beyond the lovely Mrs. Savas. 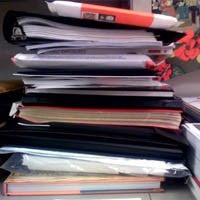 Something interesting is underway. I call it the reshuffling of the manuscript deck.

The downturn in the economy has resulted in massive cuts in the publishing industry. Job cuts and consolidations have sliced through publishing houses of all size. As a niche/reference publisher, we have not felt the downtown (yet, thankfully), but have prepared for it nonetheless.

One of the interesting ramifications of this, something I began to notice last October, was the increase in manuscript submissions by email, phone, fax, and snail mail. Many were for manuscripts that had been under contract and had sat for months or in a couple cases, as long as two years, before being let go by the publisher. The upshot is that instead of an average of one query a day, it has doubled to about two-plus a day.

We have always been blessed with more good manuscripts than we can use, and our program is stronger and more vibrant than it has ever been. The veritable flood of manuscripts inundating us makes it even harder to decide what titles to produce.

Stay tuned for a discussion of how manuscript submissions break down in terms of subject matter (ancient history, Civil War, current events, etc.) I get asked that quite often, and I think it will be an interesting blog post to produce. (You will have to decide if it is interesting to read.)